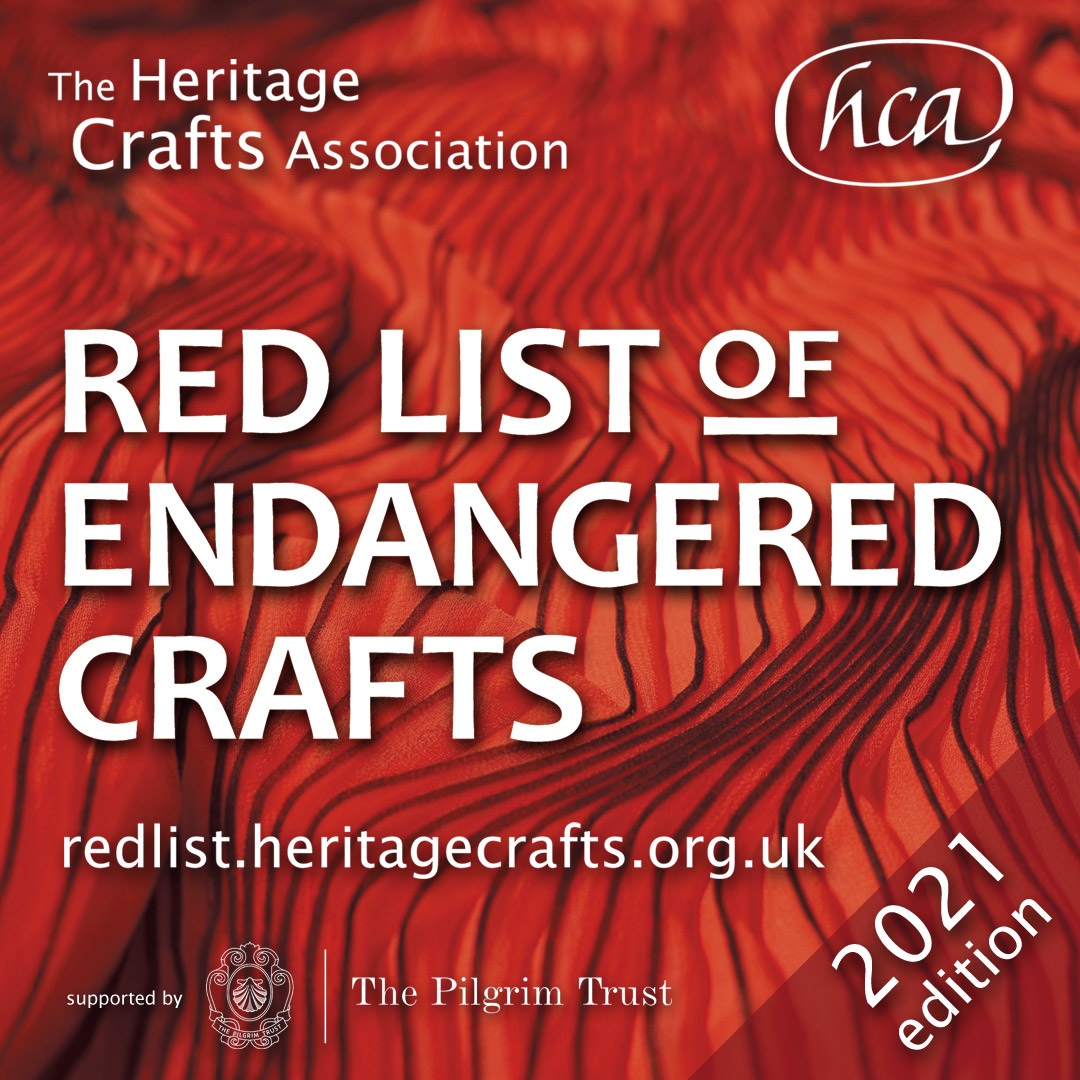 In 2020 tile making was considered a critically endangered craft. In 2021 the new viability list is announced and Heritage Crafts Association removes tile making from endangered list as there are now enough makers to ensure its survival. Learn more about how Two & A Half Dimensions has been a part of the revival of handmade ceramic wall tiles.

What is a heritage craft?

A heritage craft is defined by the HCA as a practice which employs manual dexterity, skill and understanding of traditional materials, design and techniques. These also tend to be practiced for two generations or more.

Why do we need to classify heritage arts?

In the UK traditional crafts are not recognised as either arts or heritage and therefore fall outside of the boundaries for current support. By acknowledging these heritage crafts we are able to safeguard them and preserve knowledge for the future.

Who are the Heritage Crafts Association?

The Heritage Crafts Association is a charitable organisation that supports and promotes craft as a fundamental part of our living heritage.

What is a critically endangered craft?

A craft is considered viable or sustainable if there are sufficient numbers of craftspeople to transmit the skills to the next generation.

Critically endangered crafts include those with very few practitioners, few (if any) trainees and alack of viable training routes. Often they serve very niche markets and craftspeople cannot afford to step away from production to train successors.

In 2020 the HCA considered Tilemaking (walls and floors) a critically endangered craft, on its way to becoming extinct, with less than 50 makers in the UK.

The red list is published yearly and in 2021 Tilemaking (walls and floors) returned to being a viable heritage craft. Despite a shrinking workforce, tilemaking has seen an increase in small batch production and bespoke makers.

Two & A Half Dimensions is incredibly proud to be part of this resurgence in handmade tiles in the UK. The business prides itself on providing entirely handmade tiling and ceramics. After a ceramics residency in a Sicilian tile making workshop, our studio founder saw that most tiles are machine cut and stencilled, and was keen to revive the art of hand making tiles. From the moment they are rolled out to the final glazing. Preserving craftsmanship is one of the main goals of the studio, and by merging her Danish and Italian heritage she believes she has found a way of keeping this artisan profession alive through modern design.

Take a look at our heritage craft tiles for sale in our shop.

Join Waitlist We will inform you when the product arrives in stock. Please leave your valid email address below.